Good news, plus a reminder

In challenging times like these, we need daily reminders of the good in people. Here are a few stories that gave me a lift this morning.

Delhi, India has banned ALL plastic!

“Trailing after China and the United States, India is the largest polluter in the world and is home to 13 out of the top 20 most polluted cities. Thus, the city of Delhi has decided to take a strong and bold action by banning all disposable plastic including a ban on disposable plastic cutlery, cups, and bags, this piece of legislation was passed by India’s National Green Tribunal in December. The ban came into effect at the beginning of the new year.”
http://news.janegoodall.org/2017/03/06/delhi-india-banned-plastic-yes-plastic/

“We are concerned that the number of incidents is accelerating and failure to address and deter these threats will place innocent people at risk and threaten the financial viability of Jewish Community Centers, many of which are institutions in their communities,” wrote the senators, including Majority Leader Mitch McConnell (R, Ky.) and Minority Leader Chuck Schumer (D, N.Y.).”
http://www.politico.com/story/2017/03/anti-semitic-jewish-senate-235746

Learning to read and write at India’s ‘school for grannies’

“Deprived of an education as children, the women — most of whom are widows and aged between 60 and 90 — are finally fulfilling a life-long dream to become literate through this unique initiative near Mumbai.”
https://www.msn.com/en-us/news/good-news/learning-to-read-and-write-at-indias-school-for-grannies/

Look for the good.
I promise, you will find it. 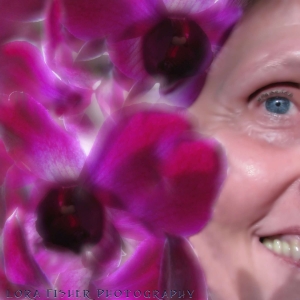